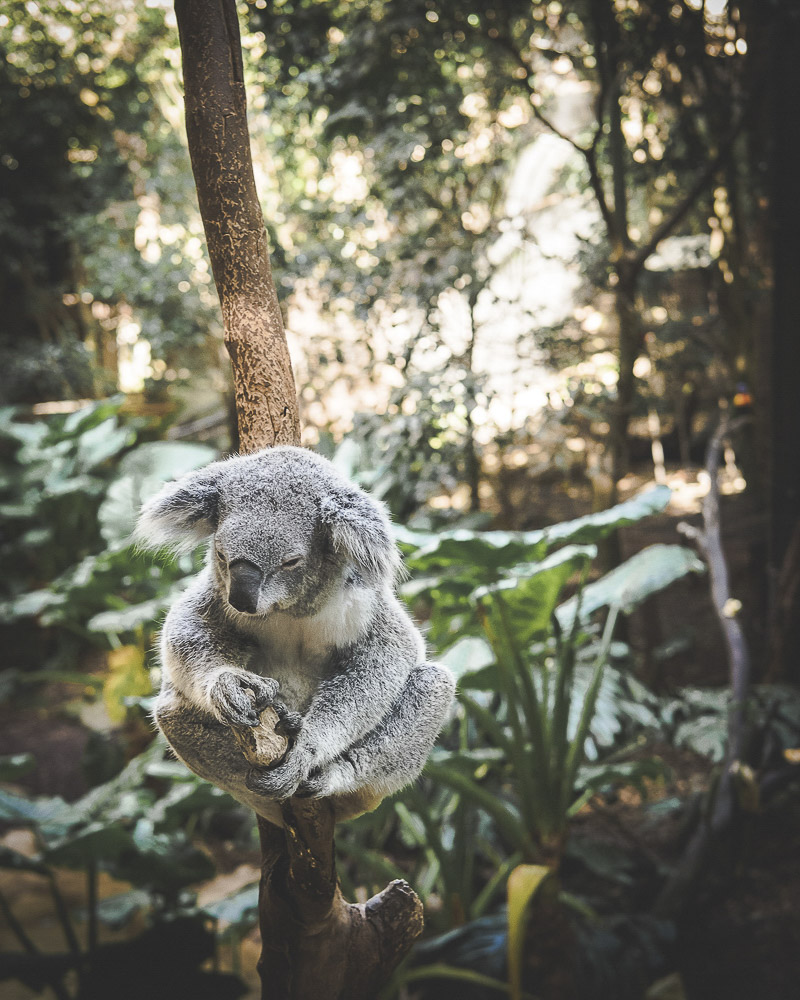 Switch CFO Suellen Thompson is planting thousands of trees to provide a habitat for the endangered koala population of New South Wales.

From late-2019 to early 2020, Australia was devastated by bushfires while the world watched, horrified and helpless. New South Wales (NSW) and Victoria were the worst affected states, with the World Wide Fund for Nature (WWF) calling this one of the “worst wildlife disasters in modern history” as an estimated three billion animals were killed or harmed as a result.

While the Australian government identified 113 different species now in “need of emergency help,” koalas in particular were very badly affected, with 70% of the population in NSW said to have died during or because of the blaze. A vastly reduced natural habitat means they are now expected to be extinct in the area by 2050.

After purchasing Patches Flats in NSW, Switch CFO Suellen Thompson is taking matters into her own hands, planting tens of thousands of trees on the property. This is providing a habitat for a wide variety of flora and fauna, and directly supporting the survival of the local koala population. Patches Flat was previously an old dairy farm and sits on 170 acres of flat grass and existing natural habitat.

In September 2020, a team of volunteers planted the first 2,000 trees at the property over the course of two days. Last week, a grant from WWF Australia enabled Suellen's team to plant another 4,275 multi habitat trees, with an additional 4,520 coming in the near future. Overall, Suellen has plans to plant at least 50,000 trees by 2025.

Suellen is creating a corridor of trees to join the burgeoning Patches Flat habitat to an existing patch of woodland across the Richmond River, where a local population of koalas is known to dwell. Koalas are confident swimmers and are expected to take up residence on Suellen’s property as the number of trees gradually increase. The project is expected to take a full decade, at which point 70% of the land will have been handed over to the koalas to use as their habitat.

In early 2020, the Australian government pledged AUD $50M for wildlife and habitat recovery. So far Suellen has drawn on one sizable public grant with another application in motion and a further third, larger grant currently pending. The entirety of these funds will be going to local conservation groups working on the initiative including Bangalow Koalas, WIRES Australian wildlife rescue and East Coast Bush Regeneration.

Suellen’s husband is also playing a crucial role, working to prepare the land, contributing in-kind funding and installing extensive fencing to ensure the trees have best chance of success.

Suellen comments: “I firmly believe it’s up to each one of us to address climate change. Australia is now faced with its worst climate crisis in recorded history, and it will be up to all of us to work together to mitigate its effects.

Fortunately the habitat discussion has been gaining momentum here in Australia, with farmers gaining a deeper understanding about our ecosystem's biodiversity needs.

Nonetheless, with corporations like Microsoft and Apple now announcing they are going either carbon neutral or carbon negative, I want to encourage anyone reading this to really think about how they can reduce their own carbon emissions both as a professional and an individual.

No matter where you live, we need to start grappling seriously with new ways to reduce carbon emissions both in the enterprise and at home. Failing that, ask yourself, how much time can I commit to conservation of the natural environment in the next few years? You may not think you can make a difference, but you absolutely can. Everyone needs to do their part.”

Talk to a smart building expert to learn more about how Switch helps portfolio managers reach their sustainability goals. 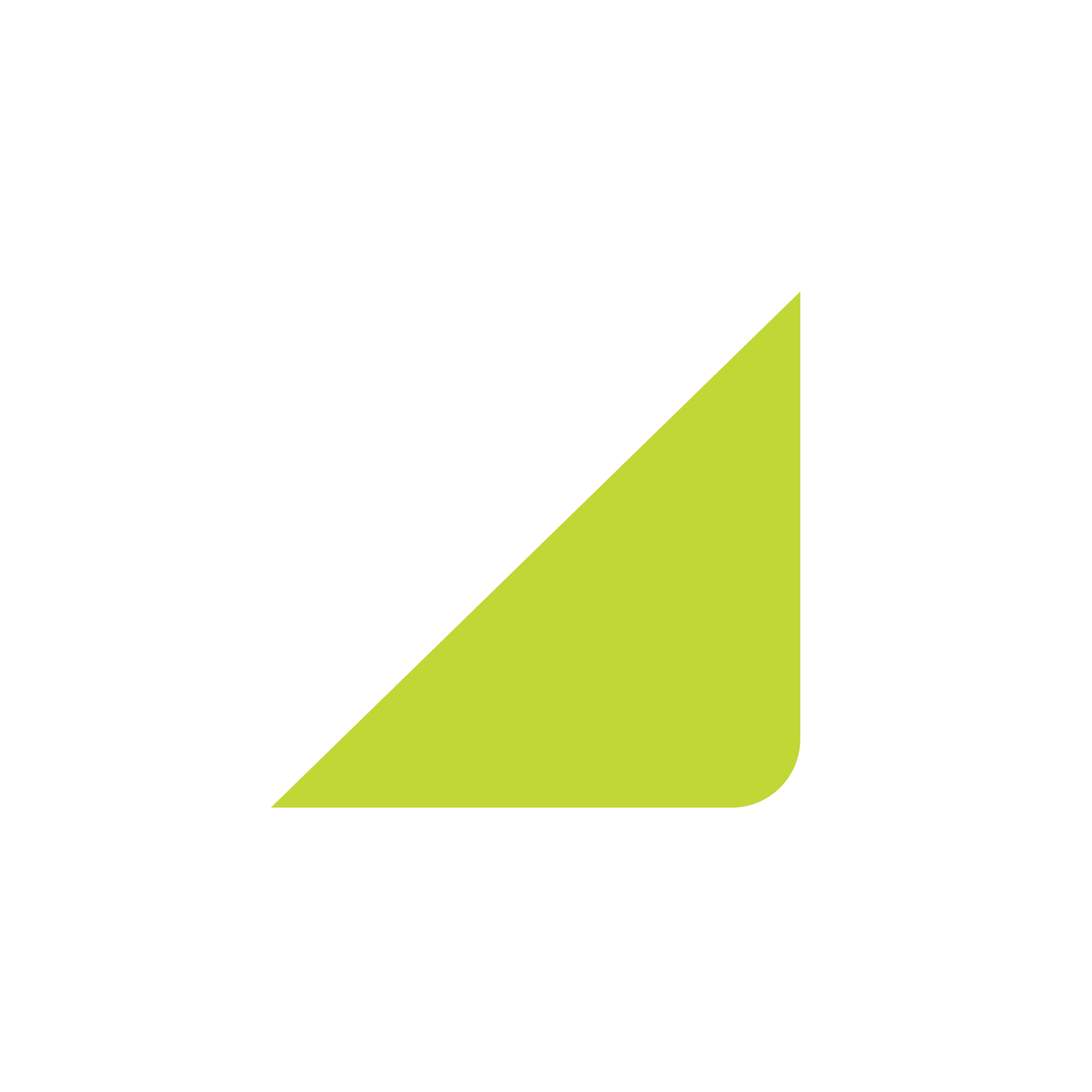 How to choose the best building management app

With the onset of climate change to drive the global sustainability agenda, energy consumption in the educational sector is both an environmental and financial concern for schools and universities. How can universities leverage the adoption of intelligent building technology to improve energy efficiency?

Get to know our Switchers as we share our journeys in the smart building industry and what it’s like working at Switch!

Building the Transition to Net Zero through Energy Efficiency Optimization

With energy prices at a multi-decade high and increased societal pressure to lower carbon emissions, buildings must optimize their energy efficiency to stay relevant, stay profitable, and combat the global climate crisis. Can you afford the cost of inaction?

5 key steps to futureproofing buildings with investments that will deliver value and prepare your organization for further top line growth.

Lorem Ipsum is simply dummy text of the printing and typesetting industry. Lorem Ipsum has been the industry's standard dummy text ever since the 1500s 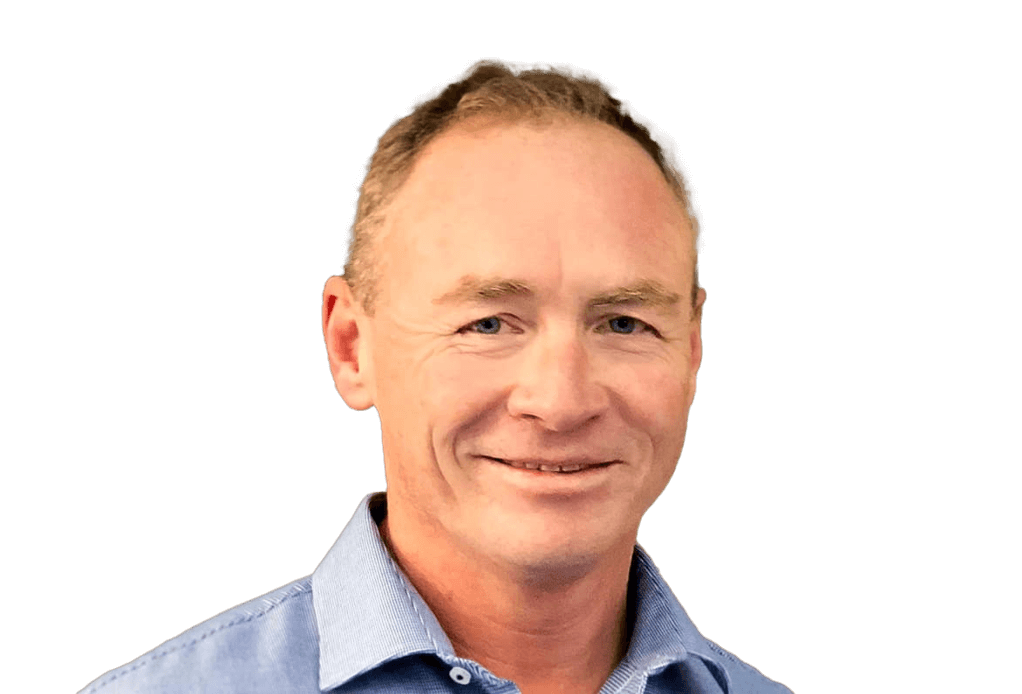 Lorem Ipsum is simply dummy text of the printing and typesetting industry. Lorem Ipsum has been the industry's standard dummy text ever since the 1500s

How to choose the best building management app

With the onset of climate change to drive the global sustainability agenda, energy consumption in the educational sector is both an environmental and financial concern for schools and universities. How can universities leverage the adoption of intelligent building technology to improve energy efficiency?

Stay connected with us

If you don't want to miss any updates, make sure to subscribe